Become a WineShop At Home Consultant 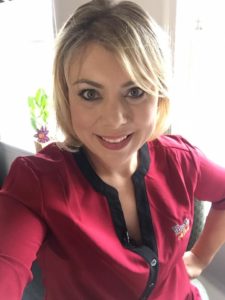 Diane is an entrepreneur, mom, daughter, sister, friend, who took a chance on a direct sales company. Little did she know that this decision would change her families, and thousands of other families, lives forever.

Diane was sure of many things: She wanted a career that came with flexibility, a good income, and the ability to learn and become a leader, but she didn’t really want a boss. She wanted to have a family. And she wanted to be home as her children grew up and provide the best of everything.

Working as a Marketing Director, she quickly realized that her American dream wasn’t so much a dream. Diane was commuting two hours a day and felt it was a waste of her valuable time. Andrew, her husband, a Naval Officer and Engineer, and Diane knew that they would probably be moving every three years as he worked his way up in rank. She knew she would need to find a career she could do anywhere in the US without having to start all over every time they moved.

Diane started considering direct sales. She wanted to work but didn’t want be tied to a desk. Owning a traditional business just wouldn’t work for this military family. It was too risky.

But Diane knew if she wanted her life to change she had to go for it. So she quit her day job and joined WineShop At Home in its infancy stage. Diane adopted the mindset, not if, but when I succeed and that has been her motto since.

And succeed did she ever. Diane took her skills and used them in developing the largest and fastest growing team in WineShop At Home. Today, Diane is the top income earner in the company. 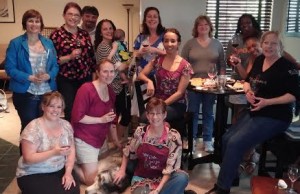 Diane is determined to help those on her team and empower them to step out, go for it, and to be all they can be. She found the joy of helping others bring out qualities that they did not know they had.

Her attitude is knowing that this business is best built through traditional home parties. This is how she consistently maintained high personal sales and recruiting, and developed a solid organization. The key to her steady growth has been a solid, balanced work ethic combined with a true passion for helping people.

WineShop At Home’s national conventions have featured Diane as a seminar speaker many times. Diane believes that working your individual business, while being part of a larger organization, provides the best of both worlds.

If Diane’s story has inspired you, take a chance and fill out the contact form or be bold, reach out and call her. Diane is looking forward to partnering with you, give her one-year and she will help you change your life. 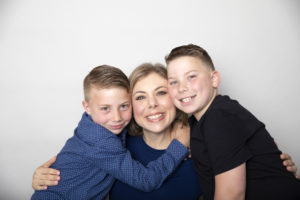 I have balanced my business alongside my great family, two children, and numerous volunteer activities. And I am home with my kids. 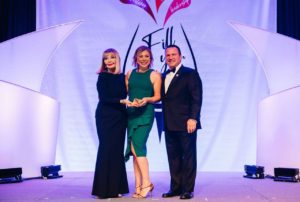 She was also honored multiple times for highest overall team sales, was a “Circle of Excellence” winner and has received multiple “Presidents’ Club” achiever in sales, recruiting and promoting leaders.Diane’s passion and purpose — helping others achieve their goals and dreams. She focuses on  developing leaders and building strong organizations and this strategy proved successful in earning her “The Legacy Award” for highest organization growth – The leader who continually strives to improve and grow both a personal business and help her leaders soar. This award is one of the highest honors in recognition of Diane’s talent for training and passion for helping others.

By working hard to play hard, she earned ten all expense paid trips and through these incentive awards took her all over the world.

Ever wonder what hosting a Wine Tasting is like?  Watch this 4 minute video to get a sneak peek and … END_OF_DOCUMENT_TOKEN_TO_BE_REPLACED

The year is young, but if this past January is any indication, 2019 is going to be one to … END_OF_DOCUMENT_TOKEN_TO_BE_REPLACED